SHARE-based study on the effects of retiring during the economic crisis in Europe. 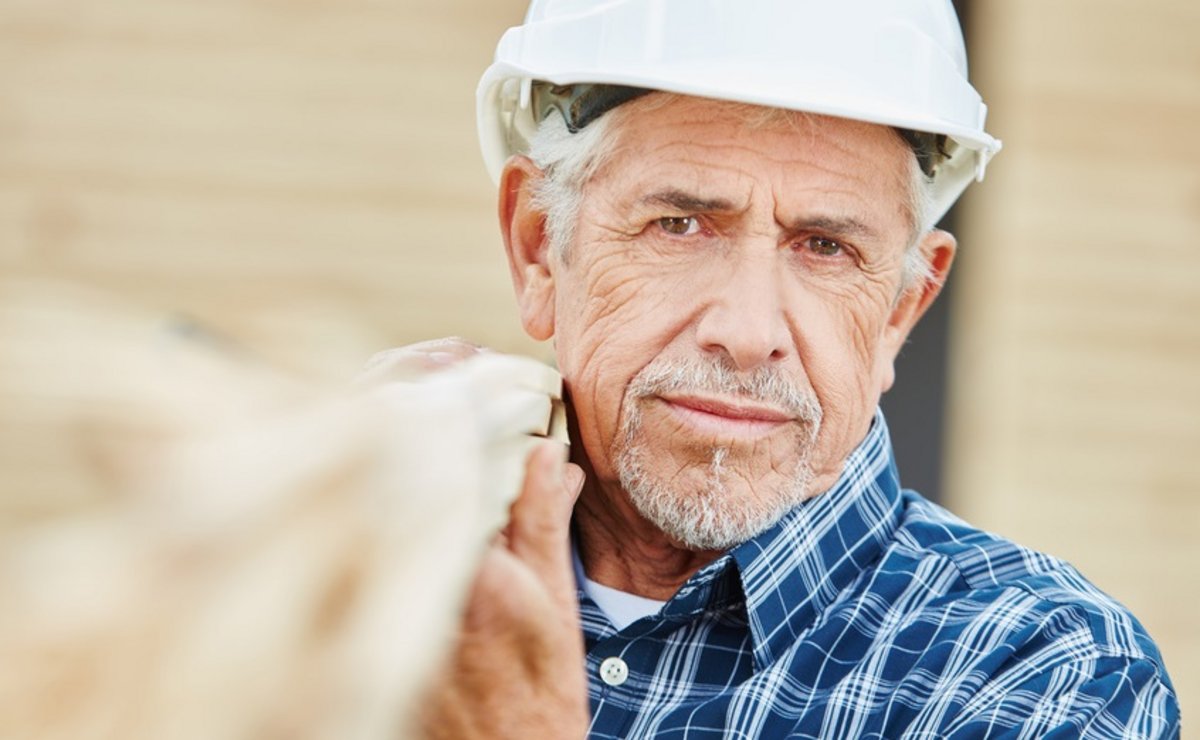 A lot of research has been done on how retirement affects your mental health. Some researchers say workers who retire may become happier and healthier. Others suggest that retirement doesn’t improve your mental health – on the contrary, it may even lead to depression. Who should be trusted then? Researchers Belloni, Meschi and Pasini have now shed some light on this issue, providing a study that takes into account some of the circumstances of workers before retirement. More precisely, the research team has focused on the effect of the European economic crisis on retirement. According to their findings, retirement may lead to better mental health. But this doesn’t apply to everybody.

Belloni and his colleagues studied the relations between the effects of retiring on workers’ mental health during the economic crisis in Europe. For this, they used data of the first five waves of SHARE (Survey of Health, Ageing and Retirement in Europe). This data included information about people aged 50 years or older in ten different European countries: Sweden and Denmark in the north; the Netherlands, Germany, Austria, Switzerland, Belgium and France in the western and central parts of the Union; Italy and Spain in the south. Since the data was collected between the years 2004 and 2013, it allowed the researchers to draw comparisons between the years before and during the economic crisis in Europe. For their analysis, the authors compared information on people’s self-reported job status and their mental health, including questions on joy, interests, guilt, fatigue, depression or even death wishes. Additionally, the respondents were asked about their sleeping habits, their appetite, their ability to concentrate, and whether they get irritated easily.

Workers in blue-collar-positions engage as industrial labour forces or mechanics, often in the production plants of the industry sector. In contrast to white-collar workers who perform in offices, these working class members were more affected by the deterioration of working conditions during the economic downturn. Thus, their perceived chances of losing their jobs rose by 27%, compared to only 17% among white-collar workers. Additionally, working class members were more likely to face wage freezes and wage cuts, higher work intensity, deterioration of work-life-balance, a greater risk of harassment and less possibilities to choose a working position on their own. Together, these factors led to an increased stress level for blue-collar workers. Retiring from their work simply meant a relief from those burdens to the workers. This, in turn, led to reduced depression scores. Interestingly, these findings only applied to men and not to women. The researchers’ answer to this question is as simple as plausible: 80% of working women engage in white-collar jobs. The majority of them are simply not affected by blue-collar working conditions.

The economic crisis affected European countries in different ways, leading to a greater impact in the southern regions than in the northern ones. Accordingly, workers in different regions stated to be affected by retirement by varying degrees: the people who were hit the hardest by the economic crisis benefited the most from retiring from their stressful positions.

So what happens if policymakers postpone the retirement age for everybody then? Based on their findings, the researchers note that this may increase health inequalities between low and higher-skilled workers. Since the worsening of working conditions (especially during an economic crisis) puts a higher burden on blue-collar workers and their mental health, postponing the retirement age, could result in a higher negative impact on their mental health. The costs that come along with deteriorating mental health would eventually be put on their shoulders.