New study based on SHARE-data explores the association between education and cognitive change in later life in Denmark. 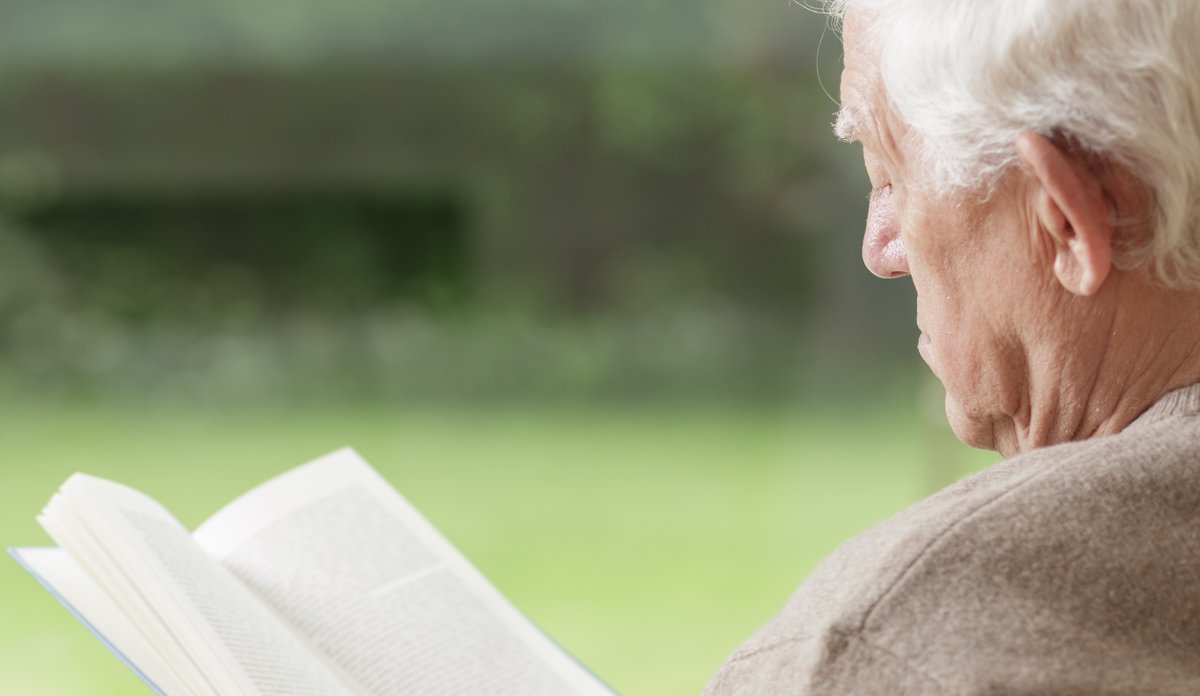 (February 2019) The link of higher education with a lower risk of dementia in later life has been explored by previous research. Yet there is still uncertainty about the variation of cognitive decline in later life due to education. A study by Foverskov et al. fills a gap in previous research by accounting for dropouts due to dementia or death and including early-life intelligence. It thereby tries to improve understanding of the social processes contributing to dementia and cognitive impairment in old age.

For their research, the authors combined data from the Survey of Health, Ageing and Retirement in Europe (SHARE) with registry data from Statistics Denmark and the Danish Health Data Authority, which contributed to a total sample of 3,400 middle-aged and older Danes. The registry data helped to get reliable information about the respondents’ education level and to control for death and dementia caused drop-outs. Furthermore, the researchers included a subsample of the Danish Conscription Database, which contains intelligence scores from the conscription board examination that was compulsory for men at age 18 from 1939 to 1959. By that, youth intelligence scores could be ascribed to 80% of the sample’s male respondents (854 men).

In line with previous SHARE findings, the authors detected health inequalities between lower- and higher-educated individuals, as respondents with low education were more likely to be diagnosed with dementia or to die during the survey waves. Higher educated respondents not only had better cognitive test scores, they also showed significantly slower rates of cognitive decline than those with low education. Regarding gender, no difference in educational benefits was found. The same findings could be made when analysing the Danish Conscription Database subsample.

The findings about youth intelligence were twofold. As a SHARE-based study by Olivera et al. showed, educational inequalities at young age can have a significant negative impact on cognitive functioning in old age. However, in the present study, youth intelligence was not associated with cognitive aging. It did explain the associations between education and baseline cognitive level, though. The study’s results suggest „that higher education may improve the efficiency, capacity, and flexibility to process tasks and allow individuals to cope or compensate better with the subtle brain changes imposed by aging“.

Study by Else Foverskov, M. Maria Glyour, Erik L. Mortensen, Anders Holm, Theis Lange and Rikke Lund (2018): Education and Cognitive Aging: Accounting for Selection and Confounding in Linkage of Data from the Danish Registry and Survey of Health, Ageing and Retirement in Europe. American Journal of Epidemiology 187(11): 2423–2430.