Being Social Helps You to Stay Mentally Fit 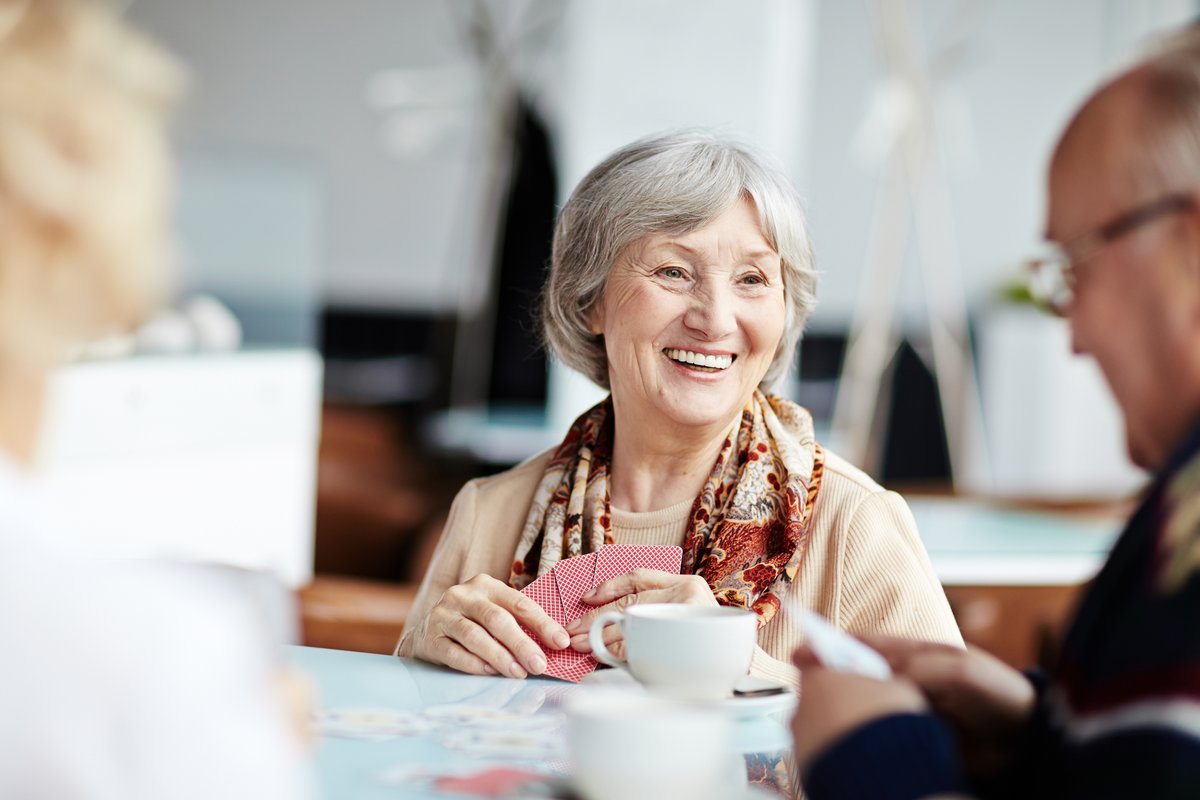 (November 2020) Due to the ageing of the European population and its adverse effects on both the social systems and the individual, profound knowledge on population ageing is needed to develop innovative strategies for mitigation. Plenty of research has examined the biological and neurological factors involved in brain ageing. However, questions about psychosocial factors often were neglected. Can sociality and socioeconomic status explain cognitive function? Are different types of social networks associated with different satisfaction levels? Does the welfare system contribute to the individual’s sociality? Researchers Miceli, Maniscalco and Matranga tried to answer these questions in their current study.

One of the main effects of ageing is the decline in cognitive functions. Although it cannot be avoided, it can be significantly postponed through protective factors. Amongst these protective factors, an active and participatory lifestyle is of primary importance. This is supported by the concept of a “cognitive reserve”, which indicates that engaging in social activities can build up a reserve that leads to resilience against cognitive changes in older age. In line with this concept, a previous study found that people who socialize outside their inner circle by engaging in activities like voluntary work, educational courses or club visits, have better self-perceived health than people who socialize with their inner circle only. Thus, there are several reasons to expect a connection between a person’s social environment and brain functioning.

What makes a social network?

Miceli et al. further investigate this connection by dividing social networks in family members and friends, contacts through leisure activities and contacts with people who get paid, like trainers or housekeepers. Furthermore, size (number of people in the network), geographical proximity and emotional closeness of, as well as satisfaction with, the social network were measured. This information, as well as socioeconomic indicators, was extracted from the Survey of Health, Ageing and Retirement in Europe (SHARE). The researchers analysed data of about 32,000 people aged 50 and over from twelve European countries, using Wave 4 (2011) and Wave 6 (2015) of SHARE.

Cognitive skills were measured as a combination of two memory tests and one executive task. For the memory tests, respondents were read ten common words and asked to recall them first immediately and then again five minutes later. The third task was to name as many animals as possible during one minute. These tests are common ways to assess a respondent’s cognitive skills in scientific surveys and they are sensitive to the effects of age, showing a constant decline both in healthy respondents and respondents suffering from Alzheimer’s disease.

A social and participatory life (understood as satisfying one’s social network and engaging in diversified non-professional social activities) seems to play a crucial role in maintaining cognitive functions. Among the interviewees, the prevalent type of social network were small-sized family networks. This may explain the generally high satisfaction with their social networks, since the analysis found that the smaller and the closer a person’s social network, the higher the satisfaction with it. Even family-like networks with only one friend leave the person more satisfied than external or paid networks. Furthermore, the more a person is satisfied with their social network, the better they perceive their own health and the higher their quality of life. Moreover, it was found that people living in countries with a Bismarckian welfare systems are less socially active and more likely to be unsatisfied with their social network than people living in the socio-democratic welfare systems of Scandinavia.