The life event of becoming a grandparent has a beneficial effect on well-being only among grandmothers, but under specific circumstances. 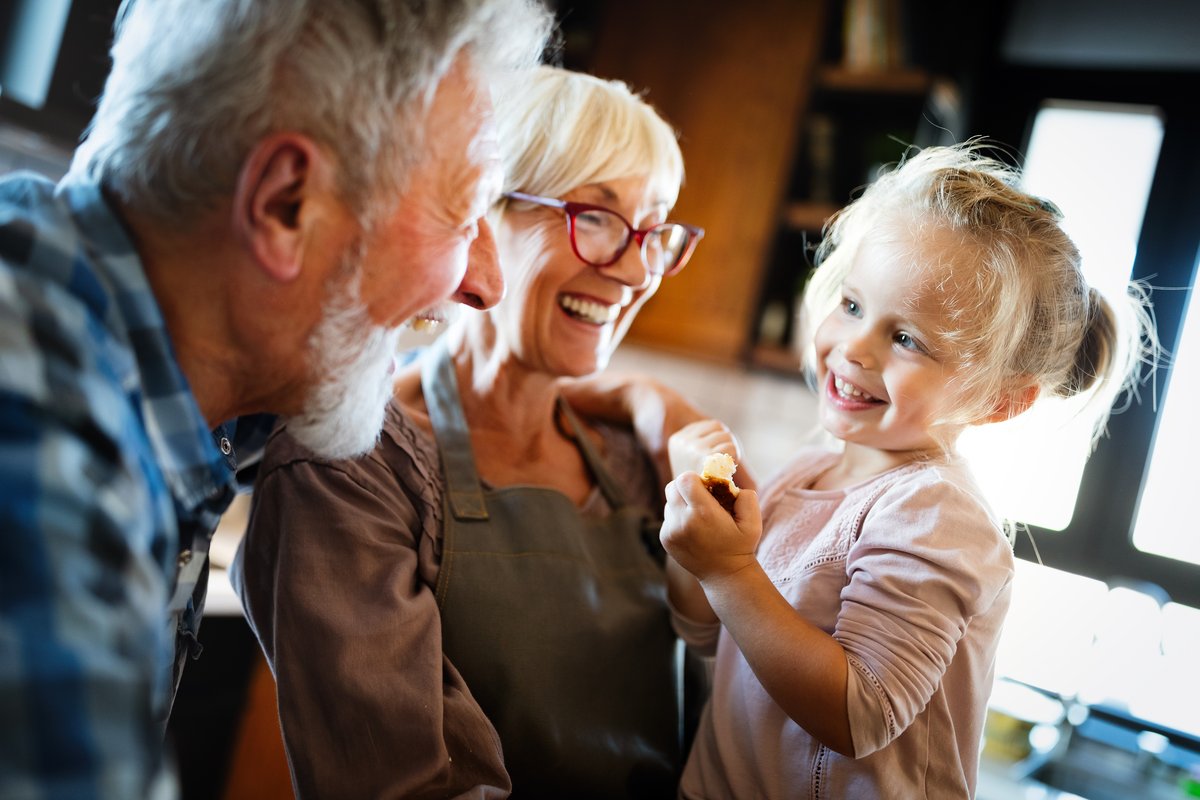 (April 2020) Although the majority of older people are grandparents, little is known on whether and how the transition into grandparenthood affects their well-being given the implicit assumption that, in line with the role theory, individuals would benefit from entering the new role of a grandparent. Further, evidence on whether the order of the transition, the time since a grandchild’s birth, and the sociodemographic characteristics of the offspring modify grandparental well-being is scarce. Researchers Di Gessa, Bordone, and Arpino address this gap in the ageing literature by comparing well-being of grandparents around the arrival of the first grandchild to well-being in the subsequent 24 months accounting for wellbeing prior to the transition, eventually finding evidence for a limited positive effect of becoming a grandparent.

Well-being according to life satisfaction, positive affect, and depressive symptoms in SHARE

Di Gessa et al. base their study on data collected for grandparents aged 50 and older from Waves 4, 5, and 6 of the Survey of Health, Ageing and Retirement in Europe (SHARE). Using longitudinal analyses, they investigate associations between becoming a grandparent and subsequent well-being. Furthermore, the researchers explore the role of modifying factors such as whether the grandchild was first-born, the time since transition, and sociodemographic characteristics of the offspring who became a parent. The working sample consisted of 37,942 parents from Austria, Belgium, Switzerland, Germany, Denmark, Spain, France, Italy, the Netherlands, Sweden, the Czech Republic, Estonia, and Slovenia.

Well-being was measured by inquiring about respondents’ life satisfaction, positive affect, and depressive symptoms after entering the new role while also controlling for demographic and socioeconomic factors as well as for health and well-being at baseline. Study participants ranked their life satisfaction on a scale from 0 (completely dissatisfied) to 10 (completely satisfied); their positive affect was assessed via the pleasure subcomponent of the Control, Autonomy, Self-Realization and Pleasure (CASP) quality of life questionnaire which considers the frequency of positive sensations of participants. Depressive symptoms were measured using the EURO-D 12-item scale, which asks whether respondents had recently experienced any depressive symptoms, such as being unhappy or having trouble sleeping.

The analysis of the SHARE data reveals that becoming a grandparent has a positive effect on well-being only among women who became grandmothers for the first time via their daughters. Further, the positive effect is particularly strong in the proximity of the birth of the grandchild and then washes out. No effects were found among first-time grandfathers. Moreover, having an additional grandchild does not affect well-being of grandparents, regardless of the offspring’s characteristics. These findings are consistent with previous research suggesting a matrilineal advantage in the quality of parent-child bonds and with recent studies, which found that parenthood improves emotional closeness and contact rate only between daughter and mother.

As transitioning to grandparenthood per se does not affect well-being, the study by Di Gessa et al. does not find evidence in support of the central argument of the role theory, which claims that the role individuals acquire when they become grandparents might be beneficial to their well-being. However, the transition to grandparenthood is one of the most common events in later life. The researchers emphasise that the grandparent role is multifaceted and involves a number of expectations, obligations, behaviours, and meanings all of which contribute to well-being. For instance, the provision of grandparental childcare and its importance for social engagement of grandparents and for women’s labour market activity is currently discussed often. It is therefore important to investigate further if and how other aspects and roles triggered by this common transition (such as closeness and relationships with children and grandchildren as well as the role of provider of grandchild care) affect grandparents’ well-being.

Study by Giorgio Di Gessa, Valeria Bordone and Bruno Arpino (2019): Becoming a Grandparent and Its Effect on Well-Being: The Role of Order of Transitions, Time, and Gender. The Journals of Gerontology: Social Sciences, Vol. XX, No. XX, 1-13. DOI: 10.1093/geronb/gbz135