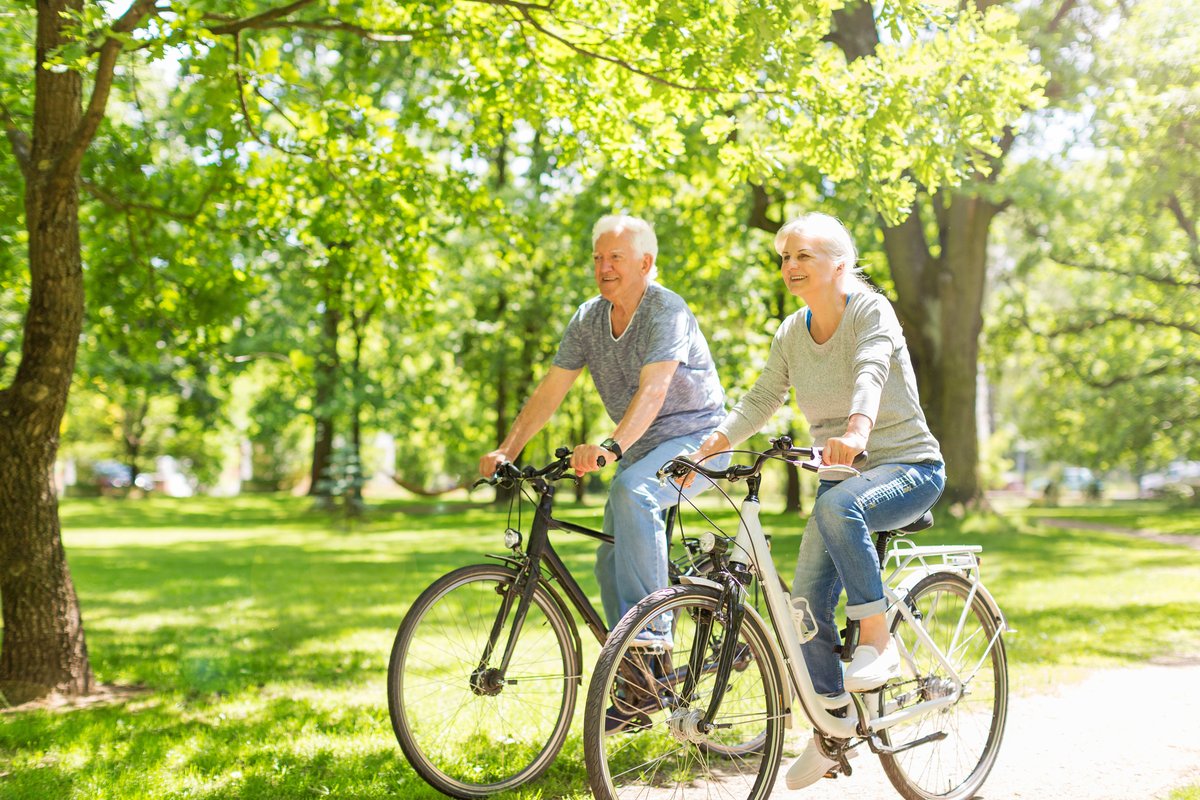 (March 2021) Overweight, obesity and high-blood pressure – physical inactivity and a sedentary lifestyle are increasing worldwide problems leading to negative health outcomes. Due to evolution, humans have the tendency to minimize and save energetic costs as this promised an advantage for individuals to survive in the past. Nowadays, this mechanism became obstructive due to our changing lifestyle. Physical inactivity and a sedentary lifestyle are associated with high risks for health, well-being and chronical diseases especially in older age.

The researchers used data from the Survey of Health, Ageing and Retirement in Europe (Waves 1 to 6 (2004 to 2015)). In total, over 105,000 adults aged 50 to 90 from 21 European countries were included in the analysis. To measure their level of cognitive resources, two different testing methods were used as indicators for cognitive functioning and memory performance: delayed recall (remember 10 words over a short period of time) and verbal fluency (name as many different animals as possible in 60 seconds). Additionally, the highest educational attainment was assessed. To measure the level of engagement in physical activity, participants were asked to self-report how often they engage in activities that require a low or moderate level of energy such as gardening, cleaning or doing a walk.