Are Immigrants Healthier than Natives? 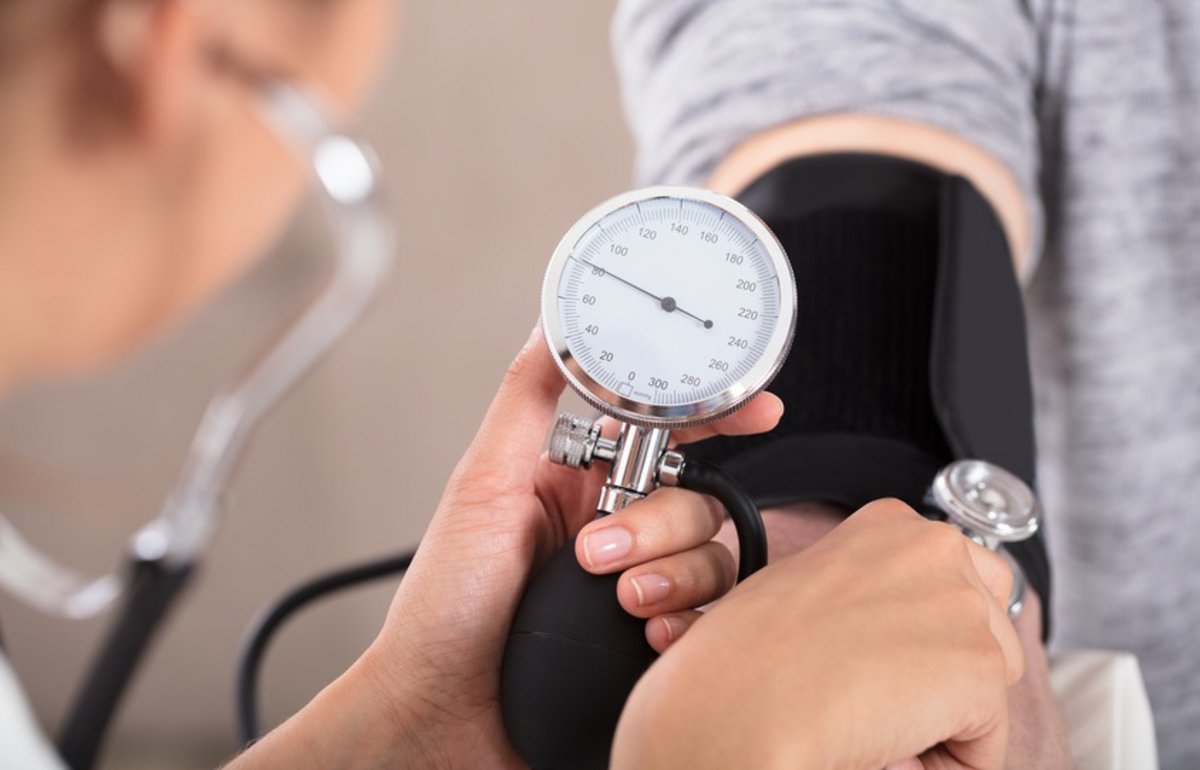 (December 2017) People who decide to migrate to a different country face many challenges: leaving behind friends and family members, learning an unknown language, or creating a new financially stable existence, to mention only three. Thus, restarting your life from scratch might be an exhausting experience that leads to worsened health, one could conclude. Yet on the contrary, many scientific publications show that immigrants often seem to be even healthier than a country’s native population. This holds true for Australia, Germany, the UK, as well as the USA. But does it apply to any country? The interdisciplinary research team of A. Constant, T. García-Muñoz, S.  Neuman and T. Neuman has now focused on this question by examining the health of immigrants in Europe and Israel. Their findings show: it does not.

The so called healthy immigrant effect (HIE) describes the scientific insight that immigrants, who just recently arrived in a foreign country show significantly better health than a comparable group of natives. The effect reaches even further as immigrants possess this health advantage for many years after they had arrived in their new homes. Looking at immigrants who have lived for a longer period in a new country (e.g. ten or twenty years) this advantage diminishes - nevertheless the immigrants’ health status never becomes worse than that of natives. So far, so astonishing. But what might explain this healthy immigrant effect?

Explanations for the HIE

Besides the possibility that immigrants might simply underreport their health status at the arrival in a new country, the researchers name four other possible explanations for the HIE. First of all, there could be a positive self-selection of the immigrants, which leads to the fact that only the fittest people leave their country to try their luck in a new home. Another factor could be that the immigrants are in fact healthier than the native population in the arriving country. This might be due to healthier diets and behaviours like more physical activities or close family and religious ties. On the other hand, certain migration policies imposed from the destination countries could explain the HIE: Constant et al. explain that host countries prefer wealthier and more educated immigrants, characteristics that usually correlate positively with a better health. On top of this selection, host countries might conduct additional medical examinations at the border to further screen out less healthy immigrants - and such immigration policies by migration authorities are what makes the difference between the health of immigrants in Europe and Israel, according to Constant and her team.

In this regard, however, the state of Israel is a special case: As the “homeland of all Jews” it grants every Jewish person the right to migrate to Israel without posing any economic or health restriction. Based upon the Israeli “Law of Return”, which states that “Each and every Jew has the right to immigrate to Israel…” any applicant of Jewish origin as well as their children, grandchildren, spouse, and the spouses of children and grandchildren may settle down in Israel. In the light of the Israeli raison d’être and its immigration laws, Constant and her team hypothesized that the HIE might not apply here, and tested their hypothesis in a comparison between immigrants in Europe and Israel.

The researchers used data from the second and fifth wave of the Survey of Health, Ageing and Retirement in Europe. This data, collected in the years between 2006 and 2013 included 16 European countries as well as Israel. All in all, around 1,650 interviews in the Israeli sample and more than 72,000 interviews in the European sample were analysed. For their calculations the researchers distinguished between natives (people who were living in their country of birth) and immigrants who had been living in a host country for up to five, ten, fifteen, or twenty years. In order to interpret the factor health, the researchers used the respondents’ self-reported health. For this category, the participants were asked to state whether their health was ‘excellent’, ‘very good’, ‘good’, ‘fair’ or ‘poor’.

Their calculations for Europe show that newly arrived immigrants indeed show significantly better health than the countries’ native population, which persists over time. Furthermore, it was demonstrated that the immigrants’ health even declines after a longer stay in their new homes and becomes equal or even worse to the health of the native population. In Israel, on the other hand, the researchers found an opposing trend: Immigrants who had been living in the country for up to ten years show a significantly lower health level than a comparable group of natives. Even though their health level improves with the years of living in Israel, the immigrants show lower health levels for up to twenty years after their arrival.

Based on these results, the researchers state a healthy immigrant effect for European countries and, on the contrary, a “sick immigrant effect” for Israel. They assume that the causes for these effects lay in the differing migration policies. Yet, Constant and her colleagues state that individual hidden factors may affect the immigrants’ health as well. Their results must therefore be interpreted with consideration and might not apply to all countries and groups of immigrants.