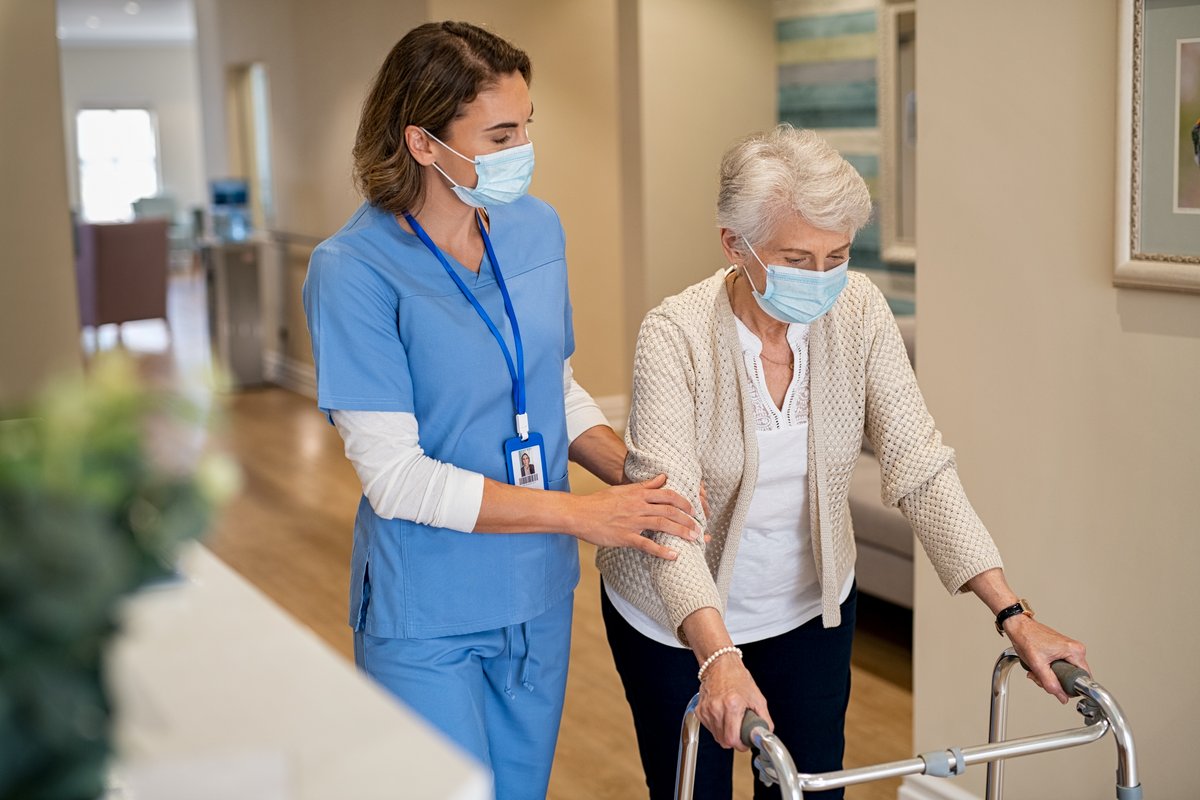 (February 2022) Through the global outbreak of COVID-19, healthcare capacities became overwhelmed even in many developed countries. One result was that barriers to accessing healthcare became unprecedentedly high, meaning that older patients’ higher risk status was often neglected.
A new study using data from the Survey of Health, Ageing and Retirement in Europe (SHARE) measures to what extent unmet healthcare needs vary between and within countries. Researchers Šime Smolić, Ivan Čipin and Petra Međimurec consider forgone treatment due to fear of infection with the Coronavirus, postponed and denied medical appointments. They find differences between the investigated countries and conclude that individuals with a disadvantageous economic situation or chronic diseases were made more vulnerable due to restricted access to healthcare.

Comparative analysis through SHARE data for 25 European countries and Israel

The researchers combine data from the SHARE Corona Survey and SHARE Wave 7 for over 40,000 respondents from 25 European countries and Israel. In doing so, they bring together information on the experiences with healthcare access in the population aged 50+ from before and during the pandemic. This allows them to identify particularly disadvantaged groups in the population and distinguish between how older EU member states from before 2004 and the newer, post-socialist EU countries have handled the health crisis.

Limited access to healthcare with potential consequences for patients

After the outbreak of COVID-19, health systems were overwhelmed by high numbers of patients and forced to focus on pandemic control, thereby disrupting the provision of other types of ser-vices. Treatments for non-communicable diseases were largely discontinued or reduced with potentially serious health consequences. Additionally, patients who were affected by this tend to be at higher risk for severe COVID-19, especially when their preconditions are combined with old age.

Forgoing, postponement and denial of medical appointments as main barriers

To examine how the pandemic limited health capacities, Smolić, Čipin and Međimurec distinguish between different types of barriers to healthcare. They find that 12.4% of the respondents forwent medical treatment due to fear of infection with the Coronavirus. While 27% had their pre-scheduled medical appointments postponed, 5% were denied to arrange an appointment due to the pandemic.

There are strong country-specific discrepancies in all three categories. While Luxembourg has high numbers of forgone, postponed and denied medical appointments, these are all comparably low in Bulgaria and Romania. Generally speaking, the newer, mainly post-socialist EU member states managed to respond more successfully to the initial outbreak and compensated for their compara-bly fragile healthcare systems.

Age and economic situation as predictors for healthcare barriers

However, discrepancies are not only solidified between countries, but also between social and de-mographic groups. The oldest old (aged 80+) were less likely to experience barriers in accessing healthcare compared to the younger, usually occupationally active old (aged 50-64). Meanwhile, economic deprivation led to more disadvantages during the crisis, as respondents who reported difficulties in making ends meet were more likely to be denied health services or forgo appoint-ments due to fear of infection.

The study also shows that individuals with higher education perceived stronger healthcare barriers during the pandemic. As shown by earlier studies, the better educated tend to make regular use of acute health services. The epidemic control measures are therefore likely to have taken priority above such routine appointments. Similarly, people living in urban areas were more likely to report forgone or postponed services. This circumstance could be due to health capacities being especially overwhelmed in big cities as well as policymakers’ efforts to facilitate access to healthcare in rural areas.

Finally, the researchers find that individuals who reported a poor or worsening health status or suffer from chronic conditions perceived higher barriers to healthcare. Whether appointments were forgone due to fear of infection, postponed or denied, the researchers conclude that this group of individuals has only become more vulnerable during the pandemic. This is especially true considering the potential negative health consequences for patients with non-communicable dis-eases, whose treatment has been discontinued or reduced. Given the possible rebound in demand for healthcare resources in the aftermath of COVID, the researchers conclude that careful planning is crucial.