SHARE condemns the ruthless attack of the Russian Federation

In the light of the current attack of the Russian Federation on Ukraine, SHARE expresses its deepest concern about the safety of Ukrainians and the integrity of Ukraine.

SHARE has users in Ukraine and Russia. Ukraine has started a SHARE-like enterprise in 2011. A first wave of data has been collected in Russia; its release by the team there was scheduled as part of a conference in the beginning of April 2022.

Science is about openness and sharing data across the world. With this in mind, SHARE would like to express its gratitude to researchers around the world who are protesting and speaking out against the invasion of Ukraine, even in Russia.

SHARE wishes to express its solidarity to everyone affected by the horror of war and to all scholars and scientists in the region. 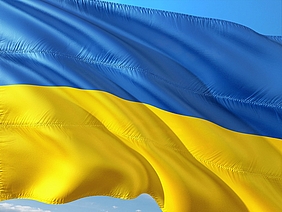