How Having Grandchildren Affects Labour Supply 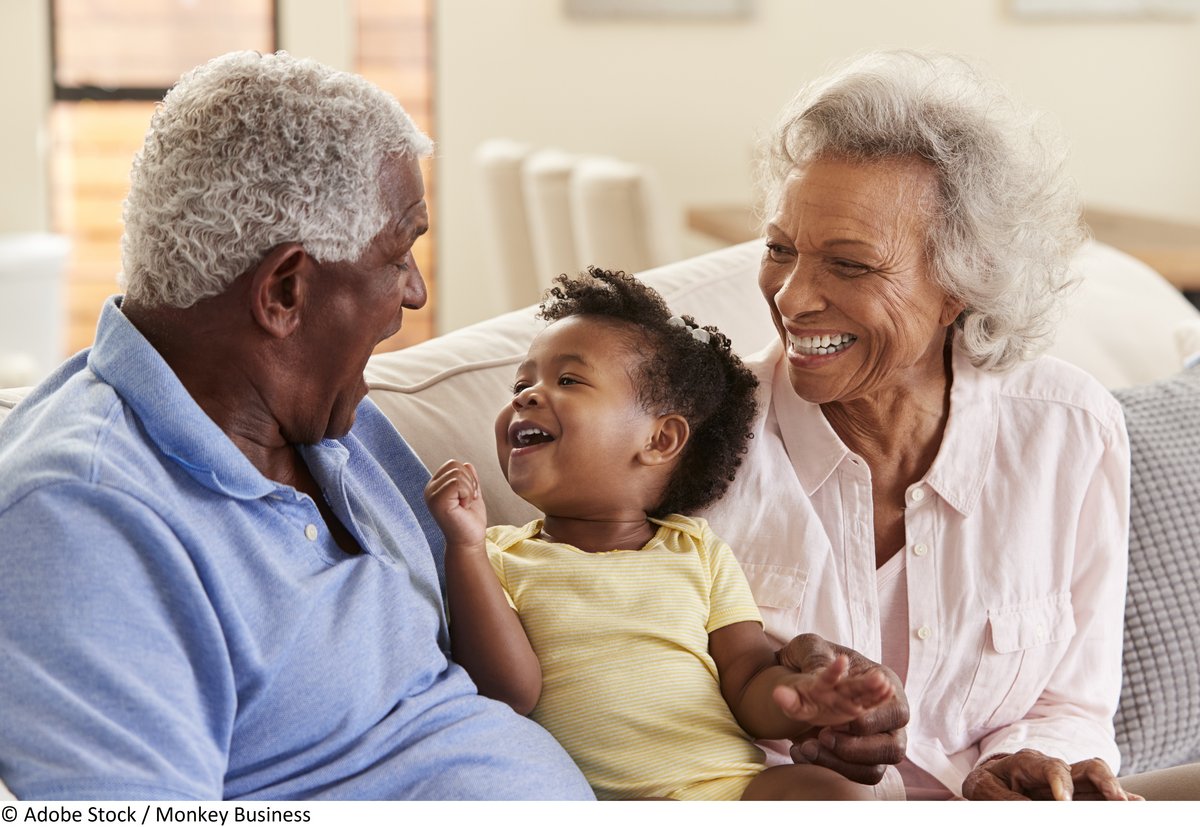 (May 2022) Many grandparents at working age face a double obstacle, as they frequently take care of their grandchildren and may therefore have less time for formal labour supply. In a new study using data from the Survey of Health, Ageing and Retirement in Europe (SHARE), Andreas Backhaus and Mikkel Barslund investigate the effect of grandparenthood on labour supply in ten European countries. They find that having a grandchild considerably reduces the likelihood of employment for women at later working age, whereas men do not significantly adjust their labour supply in response to grandparenthood. The measured effect for grandmothers is especially strong in countries with limited childcare availability.

The researchers use data from SHARE Waves 1, 2, 4, 5, 6 and 7 as well as the SHARE Job Episodes Panel and derive information for almost 17,000 women and over 12,000 men. The respondents are aged 55 to 64 and must be potential grandparents, meaning that they must have at least one child aged 14 or older. The variety of investigated countries (Austria, Belgium, Denmark, France, Germany, Italy, the Netherlands, Spain, Sweden, and Switzerland) allows Backhaus and Barslund to consider the possible effects of childcare in countries where formal childcare is highly available and in countries where formal childcare is still limited in supply, respectively.

As a result of the emerging gap in the labour market through demographic change, the employment rates of older Europeans have risen significantly over the past two decades. Simultaneously, almost half of the female population has grandchildren at age 55, 74% at age 64. That number is somewhat lower for men. Having a female first child increases the likelihood of being a grandparent earlier than having a male first child.

Having a grandchild reduces the likelihood of employment for women

The lower employment rates of grandparents compared to non-grandparents are a stable pattern across European countries. The researchers find a clear negative causal effect for women between grandparenthood and labour supply. Thus, becoming a grandmother reduces the likelihood of employment for women. Grandfathers aged 55 to 64, on the other hand, do not significantly adjust their labour supply. As pointed out by Backhaus and Barslund, a considerable share of grandfathers in this age group does take care of their grandchildren, but potentially does so in a way that allows them to maintain their employment status. It may be derived that in many European countries, women are much more flexible than men regarding labour supply.

Gift transfers as a substitute for time transfers

The study shows that women are more likely to transfer gifts to their children if the latter produce grandchildren. Simultaneously, when women are grandmothers, they are considerably more likely to substitute gift transfers for care-taking activities at the expense of employment. This suggests a tendency for grandmothers to view gifts as a significant means to maintain a supportive relationship to their children and grandchildren while themselves remaining employed.

Public childcare availability as a predictor for grandparental care

Earlier findings suggest that the more easily accessible public childcare is, the less dependent parents are on grandparental care. Similarly, Backhaus and Barslund find that grandmothers are especially committed to daily grandchild care in countries like Austria, Italy, and Spain, where enrolment in childcare is low. Here, grandparents become a substitute for formal childcare, and in the case of women, are more likely to adjust their labour supply. However, the exact effects public childcare availability has on the employment rates of grandparents aged 55 to 64 as well as the gender-specific differences are yet to be investigated more profoundly.