How Does Fertility Affect Long-Term Health?

New SHARE-study explores the impact of the number of children and timing of the first child’s birth. 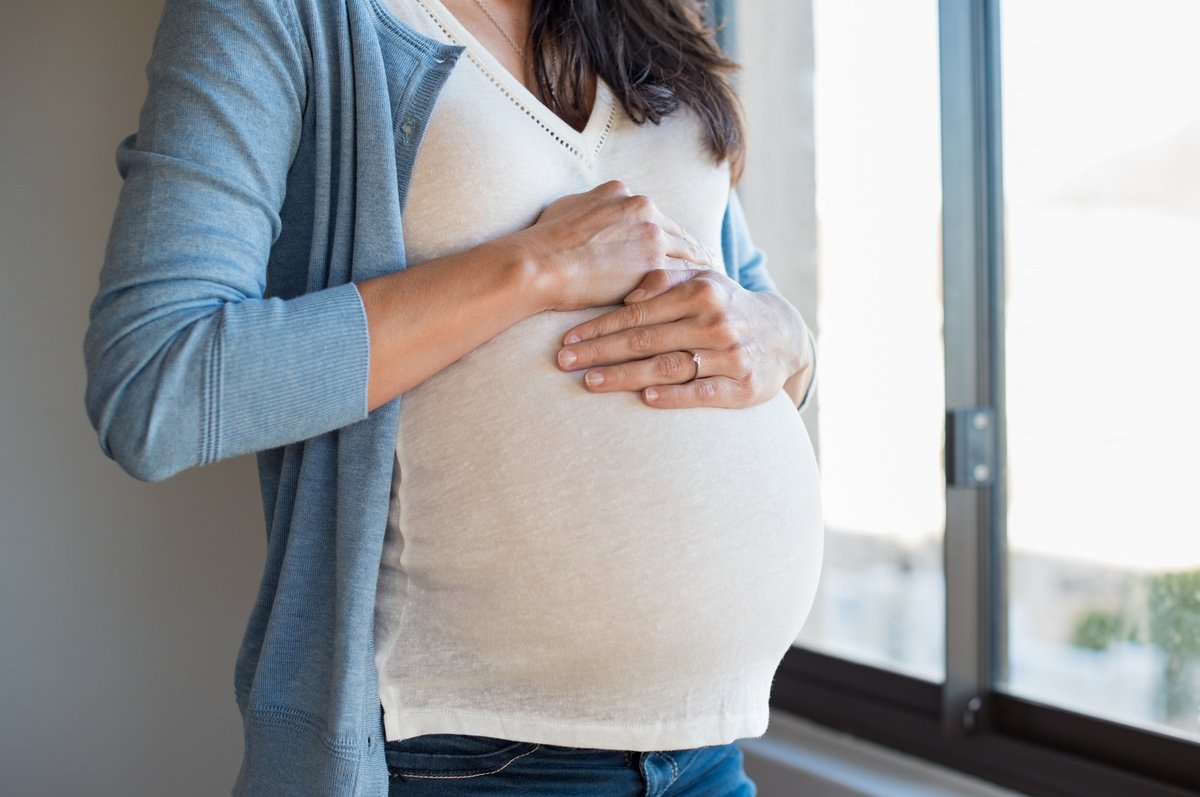 (August 2018) Throughout the course of life, having or not having children has proven to be of high relevance in regard to one’s quality of life. While the physical aspects of childbearing have already been subject to many studies, the long-term impact of becoming a parent are yet to be thoroughly explored. Furthermore, it is still unclear which dimensions of health are most affected by having many children, no children at all or entering parenthood at a young age. Keenan and Grundy, therefore, take on the challenge to explore how fertility history impacts physical and mental health of men and women in the long term.

For their research, the authors draw upon data from waves 1 and 2 of the Survey on Health, Ageing and Retirement in Europe (SHARE). The final database includes information on 10,022 men and 11,555 women from ten European countries. For their analysis of fertility history, Keenan and Grundy took into account all living biological children of participants as well as the age at which the participants became parents for the first time.

Having no or many children could negatively influence one’s health

In accordance with previous research, the authors state that men and women who have four or more children have an at least 20% higher risk of functional limitations at old age. Parents of many children reported worse health and were more likely to develop metabolic and circulatory diseases. Among women, higher parity was associated with lower cognition, more health problems but also with a decreased risk of reproductive cancers compared to women with two children. Women without any children, on the other hand, showed a lower risk of non-reproductive cancers but, similarly to mothers of 4 or more children, lower cognition scores. Fathers of four or more children were found to have depressive symptoms, worse overall health and lower cognition.

The researchers further observed an association between early parenthood, poorer health and faster health decline. Especially young first-time mothers, who had had their first child before the age of 20, were more likely to experience increasing health problems and functional limitations. Similarly, men who became fathers before the age of 23 as well as men without children were more likely to develop circulatory and metabolic diseases. In contrast, later first-time fathers showed reduced risk of metabolic and musculoskeletal disorders. Nonetheless, their cognitive function and grip strength was observed to be worse.

Despite the core outcomes supporting previous research, the authors were able to identify country-specific variations in the impact of fertility history: men and women with four or more children in Nordic countries were experiencing better overall health compared to parents of several children in the Mediterranean region.

While the study largely supports previous research, the authors highlight the absence of a “high parity penalty” of Nordic countries compared to the Mediterranean region.  They suggest that this “could be explained by greater institutional supports in Nordic regimes for women’s labour force participation, the availability of childcare and generous family benefits, which may offset potential stresses and costs of childbearing”.